Elements of the ASU brand

Testing has shown that the use of prestigious rankings and comparatives from notable sources improve the performance of marketing and promotional campaigns. Rankings suggested for use for ASU are reviewed monthly by the university rankings committee which consists of Academic Enterprise Communications, Enterprise Brand Strategy and Management, Enterprise Partners’ Outreach Hub, Office of the University Provost and EdPlus. All rankings are selected based on methodology, reputation of the authority providing the ranking and the meaning behind the ranking.

Use the following guidelines when citing rankings:

Examples of properly written rankings for communications in the form of a lockup: 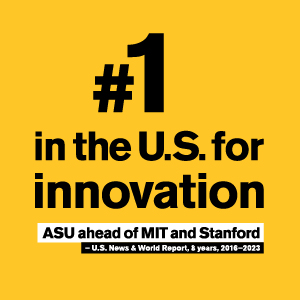 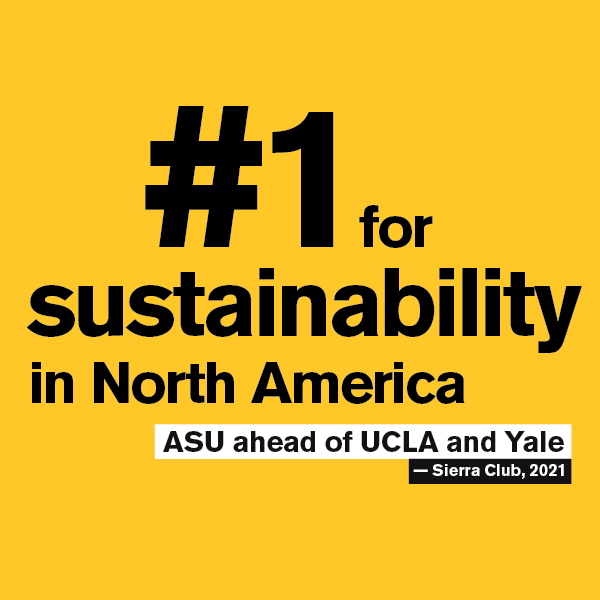 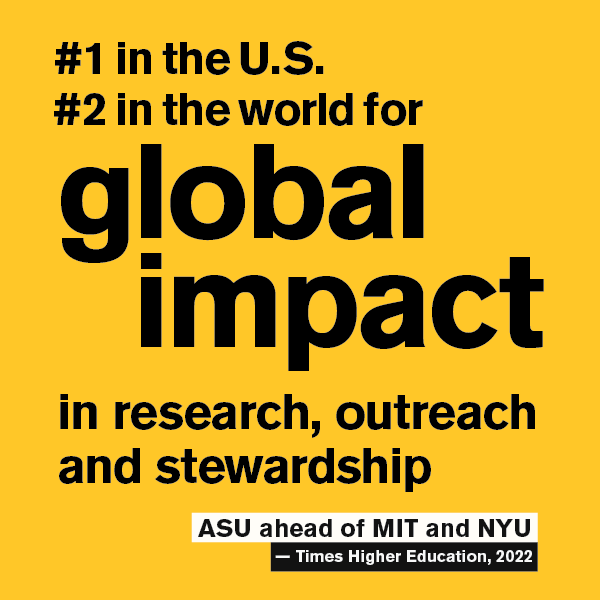 Abbreviated rankings for channels with limited space or character counts:

Accolades and proof points can be abbreviated for use in channels where characters are limited by ad specs, such as social media and web ads. Here are some examples of approved abbreviations with associated character counts in parenthesis:

When abbreviating comparable institution names, use the abbreviations approved by the Office of the University Provost.

For digital assets in positions with limited space, where it is not possible to display the ranking authority within the creative materials, the URL to which the asset is linked must take the viewer to a page that clearly displays the full ranking details.

No. 1 in innovation lockups can be downloaded from Widen, our digital asset management system.

These are the approved ranking authorities for use in communications and advertising.

Request to use a ranking from a nonapproved source:

To request use of a ranking that is neither listed as approved on the university rankings and accolades sheet nor listed on ASU’s ranking webpage, please submit a request to the rankings committee for review.